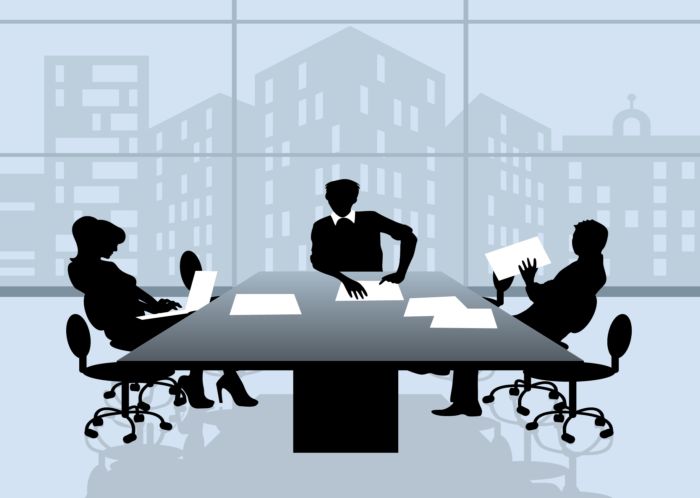 The next June 23 are met in the Spanish legal system five years of the introduction of a system of criminal liability of legal persons, which meant abandoning the line followed by countries in our legal environment such as Germany and Italy, and respond to numerous international legal instruments that demanded a clear criminal response to legal persons. So would the Organic Law 5/2010 of 23 June, the legislative provision in our law a system of criminal liability of legal persons, or put another way, introduced the concept of corporate crime.

Prior to the reform, it was considered that, regardless of natural persons who formed the legal entity, no one could respond in the commission of a crime, as long as that legal persons not met the requirements to appreciate criminal responsibility, since they themselves lack the capacity to act, for obvious reasons, and the ability of guilt, as it requires the presence of a series of bio-psychological structures that can hardly be found in legal persons.

In theory, following the aforementioned reform, and regardless of the liability that may be incurred by corporate directors or employees, Organic Law has established that companies must face criminal liability when committed among others, crimes of fraud, bribery, private bribery, money laundering, crimes against the Treasury, environment, social security or urban crimes. And depending on the seriousness of the offenses, can be imposed on the enterprise, penalties of fines, suspension of the activity, temporary closure of its premises and establishments, disqualification for subsidies or public aid or contracting with government public and enjoy tax benefits and incentives or Social Security, judicial intervention and, in cases of extreme gravity, it could order the dissolution of the company.

However, the fact follow the path of French law, introducing the possibility of criminal sanction to the performance of legal persons, also opened a series of questions which, in part, were solved as regarding the structure of the jurisdiction of the courts, law defense of legal persons, intervention in the trial and conformity and their rebelliousness.

Notwithstanding the foregoing, after nearly five years of legal cohabitation with a system of corporate accountability, its practical application has been limited, to the point that the first sentence was not known until October 11, 2012, when issues a judgment in which five companies and their managers with a crime against public health for trafficking of drugs is condemned, and that the judge understood that it had created a network of companies engaged in the export and import of machinery with the sole purpose of introducing into Spain narcotics. Apart from this groundbreaking ruling that took over two years to open the call corporate crime in our legal system, are anecdotal judgments to date have followed this path.